Knowledge of our Heritage is Empowering 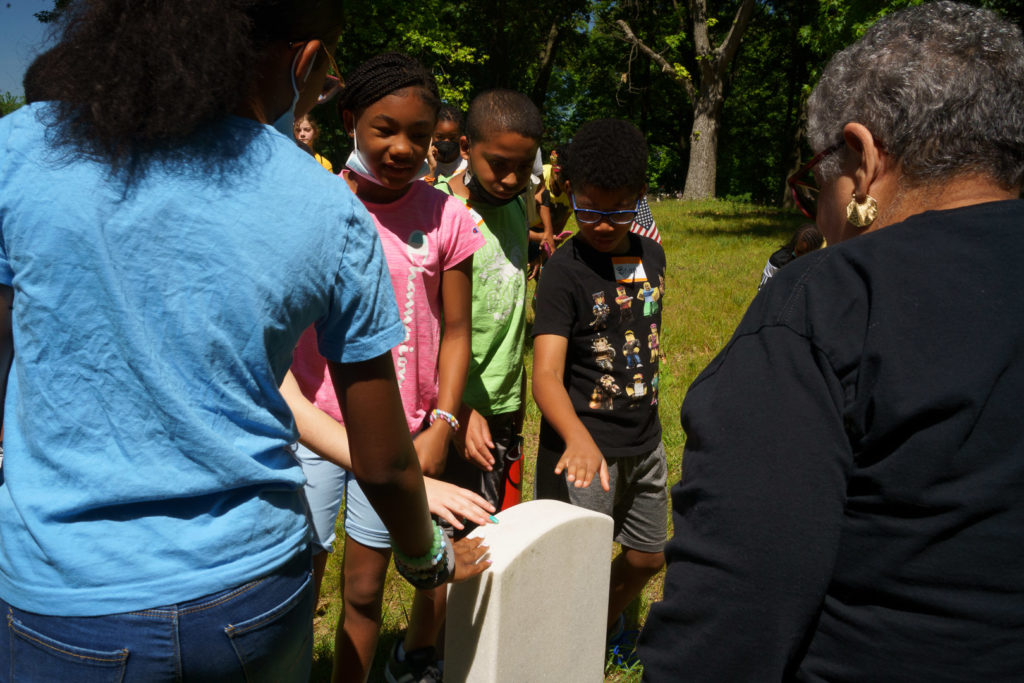 “We can’t change our history but we must face it and learn from it.” Jacqueline MIller Bentley repeated that theme from June 27 to July 1 to 16 fifth through seventh graders at the first Underground Railroad Camp at the Peter Mott House in Lawnside. The Lawnside Historical Society, which owns the house, has dreamed of a camp almost since its founding in 1990. The multiracial group of children bonded and created new friendships as summer campers often do. 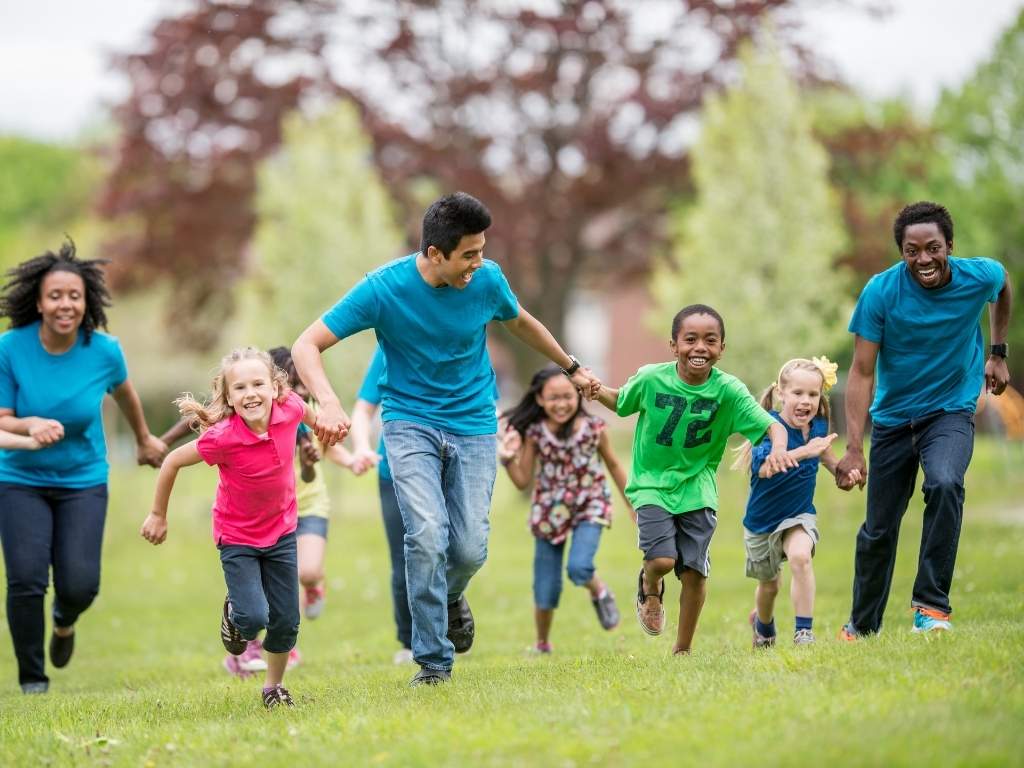 Be sure to sign up your kids for the first annual Underground Railroad Youth Camp where campers will learn about the unique history of Lawnside, NJ. Applications open now thru May 20th. Register here online. 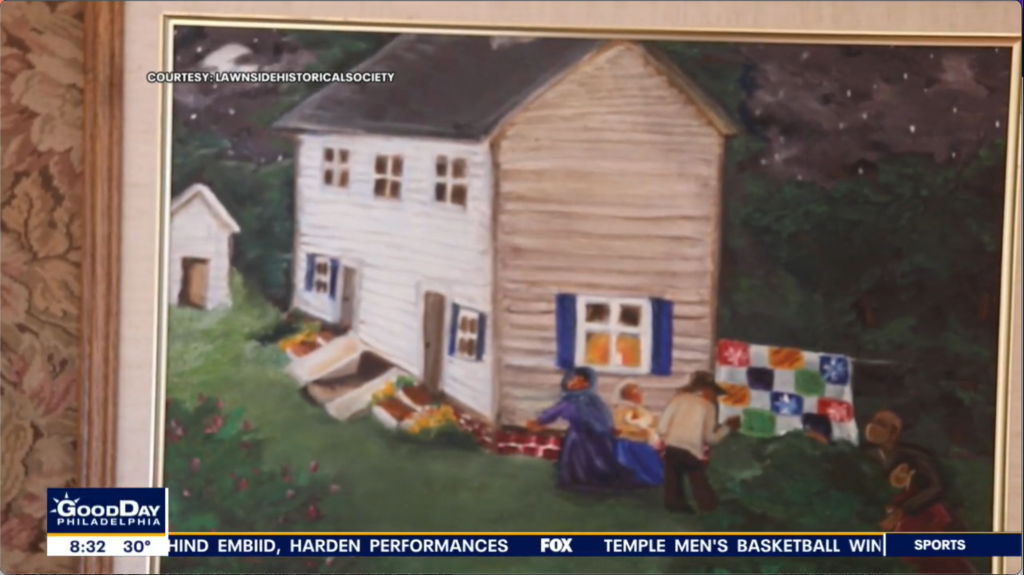 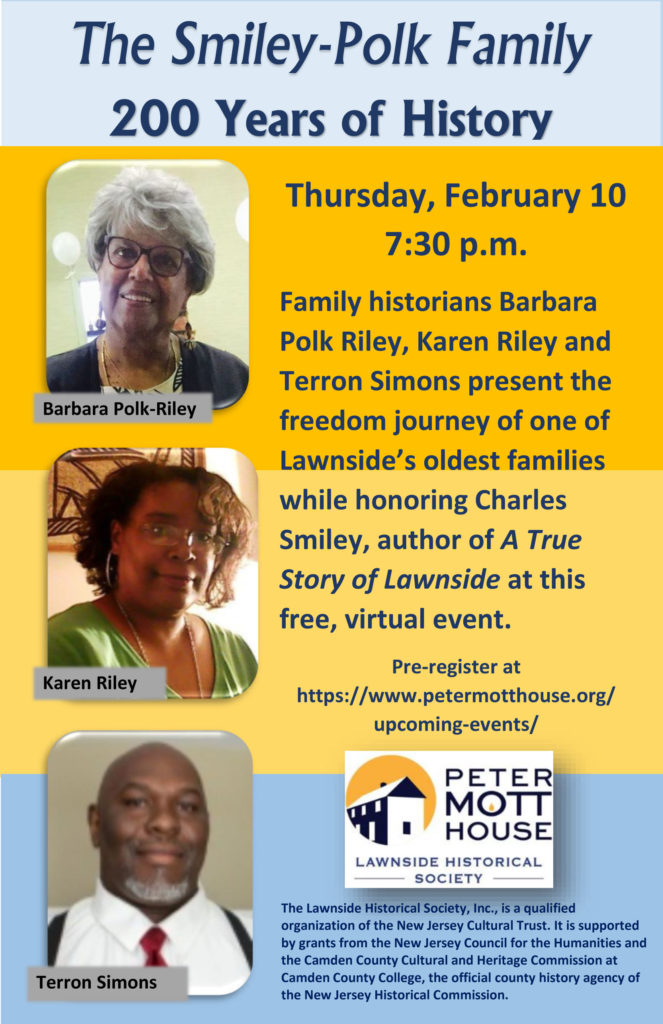 Charles C. Smiley published the only book ever devoted to the borough called “A True Story of Lawnside” in 1921. As a genealogist, he chronicled the emancipation story of his […]

Grants and Donations Streaming In 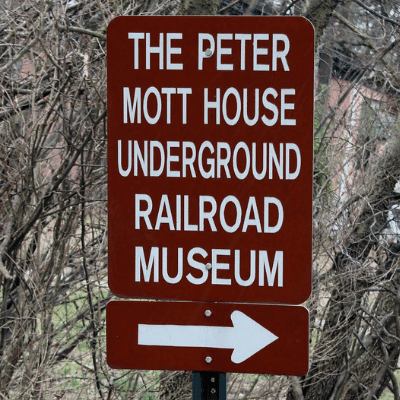 Just as repairs to the Peter Mott House address the building’s future, the Lawnside Historical Society needs to look ahead to secure the organization’s mission promoting the town’s heritage. We also […] 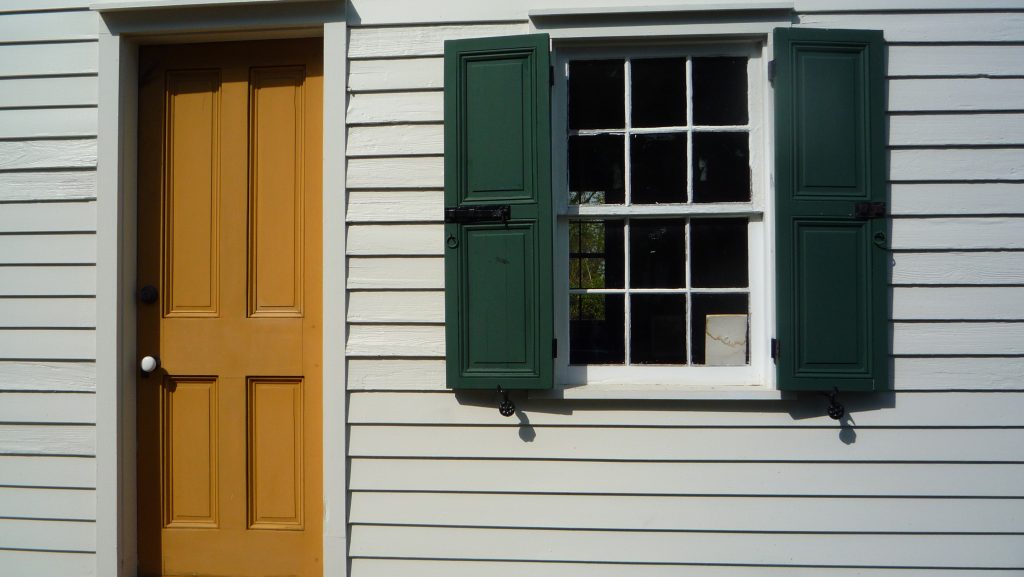 The New Jersey Historic Trust has approved the Lawnside Historical Society for a $60,607 matching grant for the Peter Mott House Underground Railroad Museum, as part of $14.3 million in funding for historic tourism, planning and preservation projects. 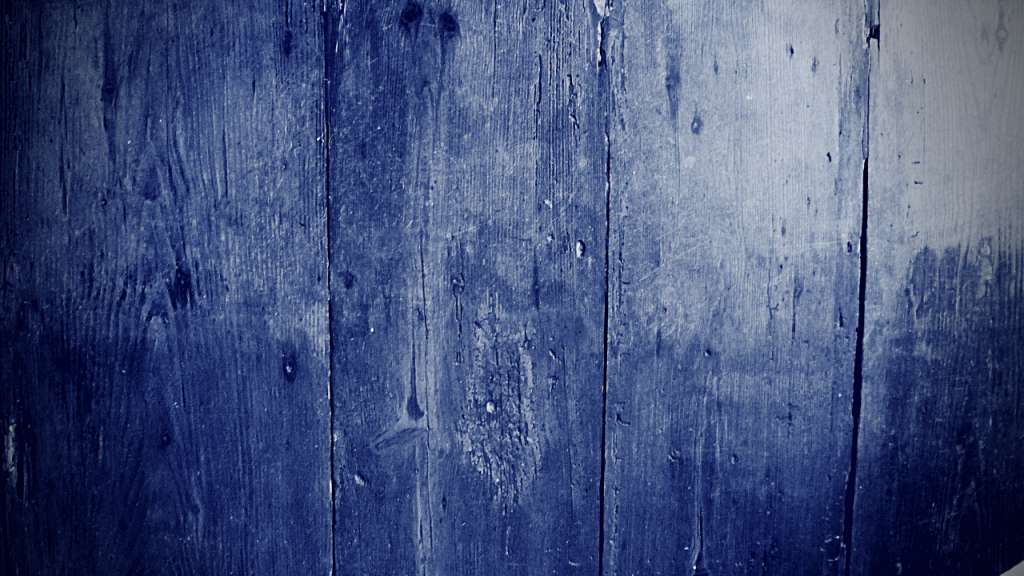 The Lawnside Historical Society, Inc. is asking for contributions to replace the leaking wooden roof, the heating & air conditioning system, and to make other repairs at the Peter Mott […] 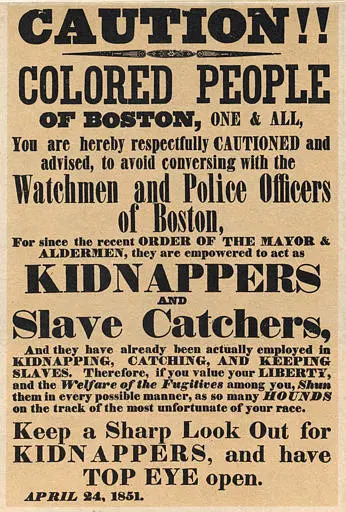 According to researchers with the National Park Service, “Free Haven was developed in 1840 by Ralph Smith, a white abolitionist who was the first Secretary of the Philadelphia Vigilance Committee, […]